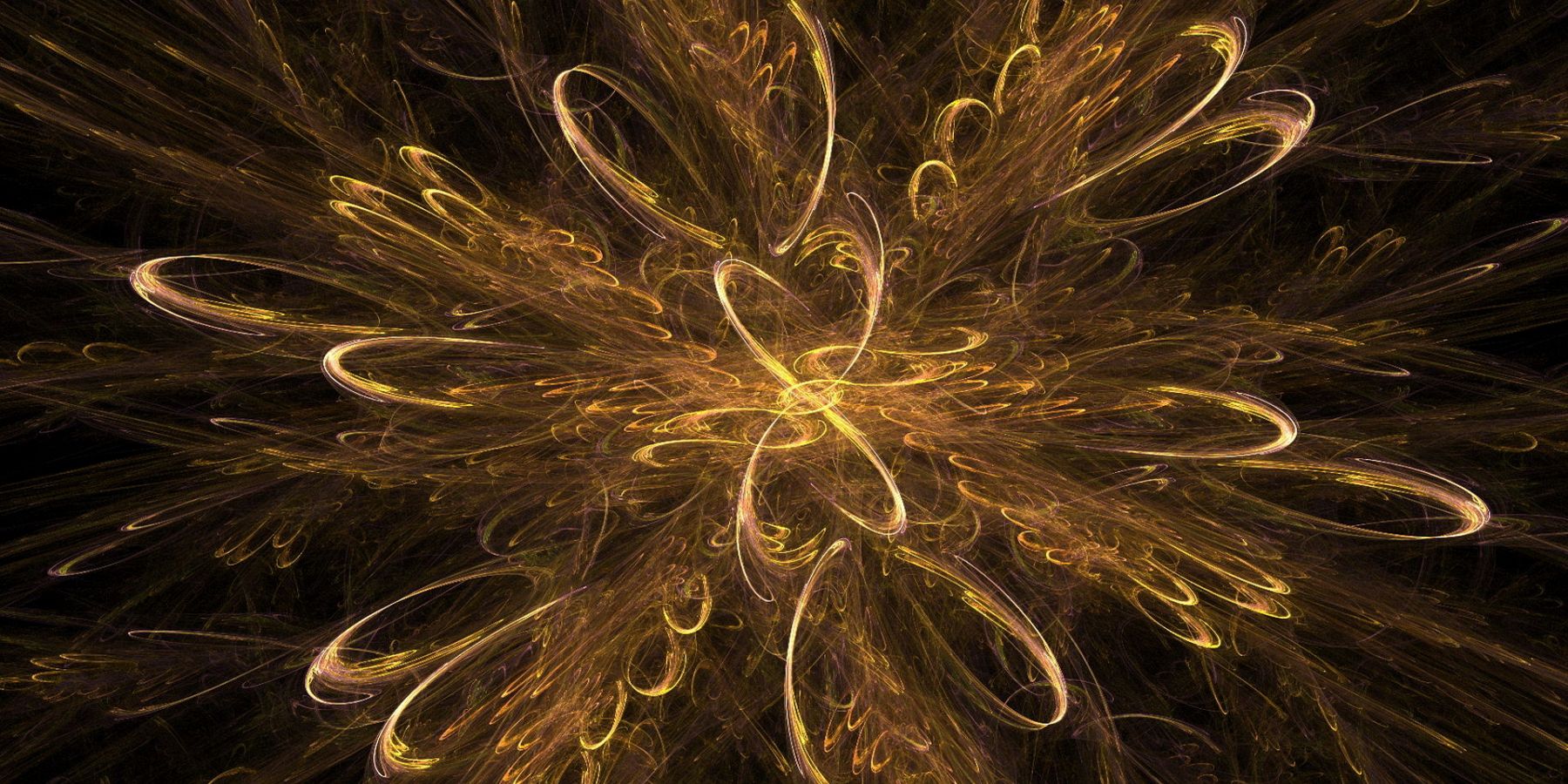 Basketball BC Hall of Fame

HALL OF FAME BIOGRAPHIES
Hall of Fame members are listed by category (Athlete, Coach, Official, Builder, and Team) and by year of induction